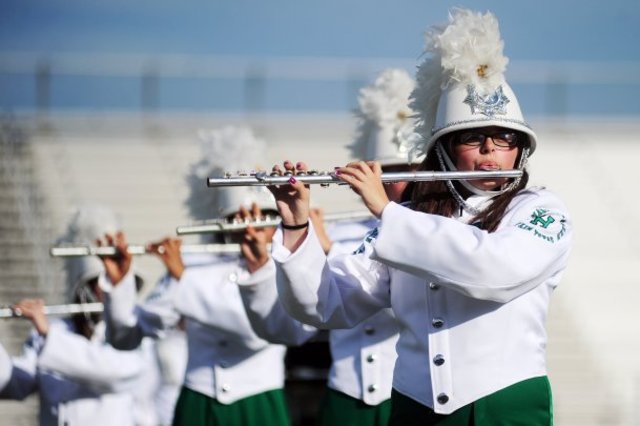 Motto: “Reflecting the Past, Living the Present, Building the Future.”

The town’s namesake and founding are related to the expectation of the coming of a railroad company. The Kansas City, Mexico and Orient Railway received land from R.D. Moore in 1902, and the town was organized in 1905 and named after railway official W.H. Hamlin.

The next year, the Orient arrived, followed by the Texas Central Railroad two years later and the Abilene and Southern in 1910.